How to Keep Your Teens Safe on the Road 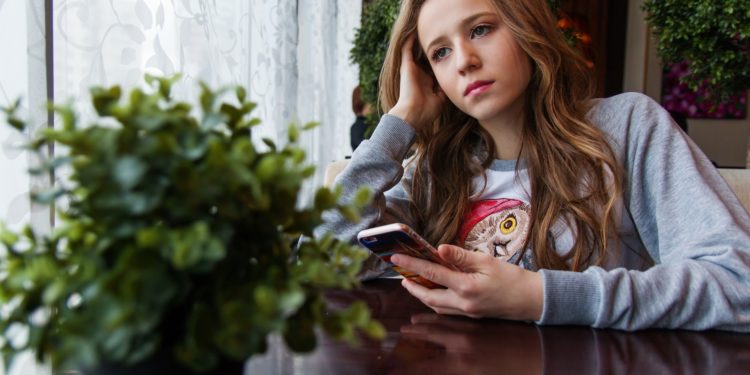 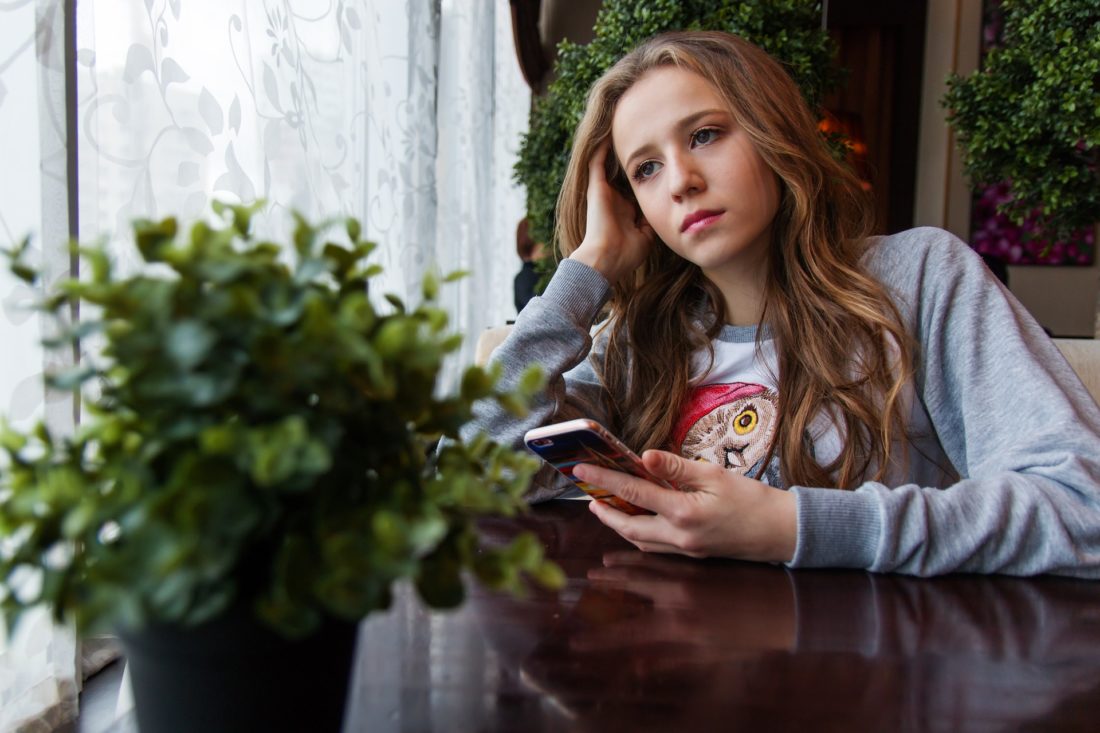 You knew the day would come, but now that it’s here, you’re nowhere near prepared. Your teenager has passed the written and road test and is now a licensed driver. As an experienced driver, you already know the dangers that lie ahead which gives you cause for concern. To reduce your anxiety and decrease the likelihood of your teen getting in an accident, parents can take precautions such as those listed below:

One of the first ways to make sure that your teens are safe on the road is to invest in a safe car for them to drive. Going with sports cars or large SUVs for an inexperienced driver is an accident waiting to happen. Instead, look at factors that include safety ratings and features, durability, maneuverability, and comfort. You can use online car buying platforms to make a comparison of vehicles you’re interested in and get the best deal possible.

Your teenager has already passed the written and road test to obtain their license, but the rules of the road can quickly go in one ear and out the other. The best way to keep your teen encouraged to remember the rules of the road and stay safe is to create a driving contract. Write down rules including a curfew, staying off the phone, buckling their seatbelts, never driving under the influence, and keeping distractions to a minimum. If they don’t follow these rules, remove their driving privileges until they understand the importance of paying attention.

While your teenager may have gotten their license, that doesn’t mean they’re experienced drivers. The more they are able to practice, the better and safer they become behind the wheel. Make time in your schedule to ride with your teenager in various traveling conditions. Though it may seem scary, you can teach them how to remain safe in rain, sleet, snow, or hail. Then, you worry less when you’re not around and their instincts kick in when driving in bad weather.

Give Them the Facts

Teenagers like to think they know everything and nothing bad will ever happen to them. Sometimes, in order to get them to remain safe while driving, you have to be open and honest about the facts. Show them the statistics on the number of teenagers that are involved in accidents every year. Educate them on the various distractions that cause these accidents. The more informed they are about the potential dangers there are on the road, the more inclined they are to be safe on the road.

You can’t very well expect your teenagers to be safe drivers on the road if you’re not. If you’re on the phone texting, putting on makeup on your way to work, speeding through traffic, failing to use your traffic signals appropriately, and yelling at other drivers on the road, your teenager is likely to pick up on those bad driving habits. So, buckle up for safety, follow the rules of the road, and be the example your teens need to see.

What to Do if Something Goes Wrong

The truth is, that no matter how safe of a driver you are, accidents happen. While you can’t control everything at all times, the steps you take following an accident are important. Failing to educate them on what to do if something goes wrong could make matters worse. A traffic stop for a seatbelt could quickly turn into a ride to the police station for disorderly contact (or even worse). A simple fender bender could turn into a hit and run if your teen is panicked and unsure of what to do.

Talk to your teenager about what to do if they are pulled over by police or involved in a car accident. They should know how to properly speak to and adhere to an officer’s demands while being aware of their rights. Your teens should also know what to do in an accident including not admitting fault, collecting all necessary information, getting medical attention, contacting the authorities, filing a police report, and, of course, contacting you.

You’ve been putting off in your mind the day that your teenager would end up behind the wheel and on the road, but that day has arrived. Though you can’t control everything, the above-mentioned steps will help to put some of those fears to rest and more importantly, make your teen a wiser and safer driver.

How to Select an Engagement Ring That ...